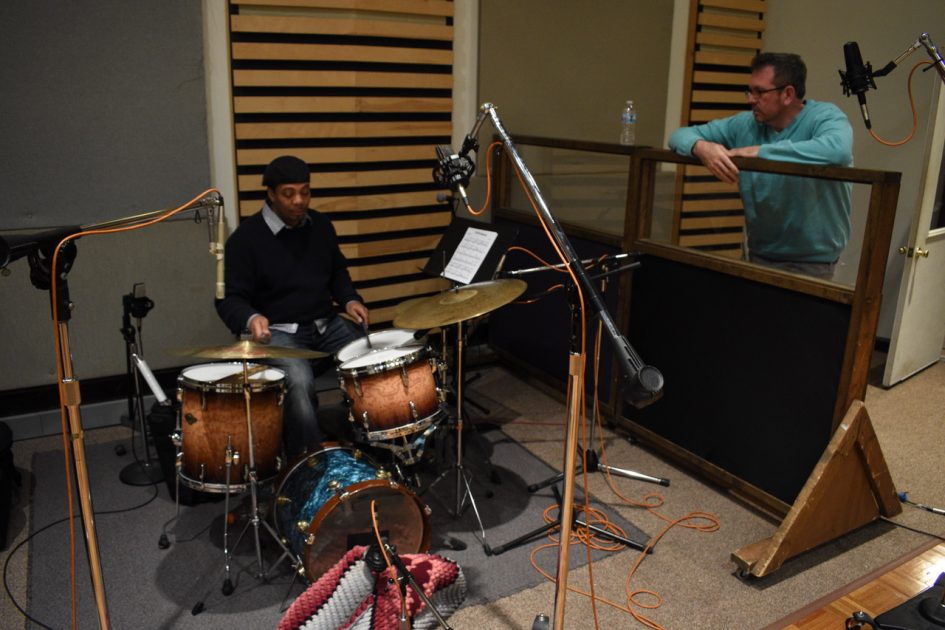 It is not required to pay for music downloads, but we would appreciate if you use the link below to put a few bucks in the coffer to help us keep going. Thanks!

Please find the “Donate” button in the footer below.

We had a great run for almost a decade with the LNS Blues band.  Started locally and eventually played some pretty big fairs and regional festivals – even a couple private events at the Colts Complex Pavilion in Indianapolis – before the market changed and “Blues” fell out of favor.

This CD came out originally in 2003 with two cover songs, but we paid royalties for a limited number of copies which sold out.  I re-released it years later with those two songs removed.

You’ll hear all original songs with some great 4 piece horn section arrangements and even backing vocals.  This had limited air play at the time.  We didn’t do a real radio campaign, but we did get on a few stations as far away as Houston and Seattle.  Here’s a review!

This project is a direct result of working with TMG5/Artists and Westlake Signal Group writing music for film scores.  At one point we did win a Telly Award for a documentary and were featured at the Kodak Theater in Hollywood a couple of times.

Not everything you write gets used, so after a while I had a catalogue of several tunes that no one would ever hear unless I released them as a project.  It was also at that time we lost our 14 year old beagle.  It was a little bit of family consoling to make it a recognition of our experience.

The music itself is in part computer generated with live tracks mixed in.  Some amazing friends lent their talent.  You’ll hear Randy Salman, Lennie Foy, Ned Boyd, Mo Trout, Danny Weiss and more contributing solo work.  We also got some national airplay with this one, including an “Upcoming Artist Feature” on George Noory’s show AM Coast to Coast.

It’s got more of a “soundtrack” or “smooth jazz” vibe.

No Matter Where Noir: (Featuring Mark Buselli and Ned Boyd)

This is straight up combo jazz for a pretty large ensemble of friends.  The project coalesced around the title track and became a “film score” to a generic Noir Theme movie which doesn’t exist – yet. Each song in order contributes to the plot line.  It has the mystery woman, the intrepid investigator, a nemesis, a nightclub and the usual love interest that falls apart in the end.

It was fun writing because I knew who was going to play on the project.  Songs were written specifically for each person.  “Heavy Memphis Jones” is the composition I’m most fond of – if you listen close, you’ll hear it is based on a misheard/misunderstood “Have You Met Miss Jones.”

The reviews on it were great! We were compared favorably to Terrence Blanchard’s score for “The Comedian” with Robert DeNiro.

Thanks to Kate Smith Productions we got and still receive airplay from all over the world. It scored in the Top 25 on three different national jazz charts.

The project is currently being reinvented as Experimental Theater.  We will go back and forth between actors reading vignettes as if broadcasting an old time radio program and the combo playing the music.  It’s all on hold due to the pandemic shut down, but we hope to be able to present it in 2021 some time.

© 2022 Music is the Destination… — Powered by WordPress

Theme by Anders Noren — Up ↑