Purchase Wouldn’t Be Here Without You 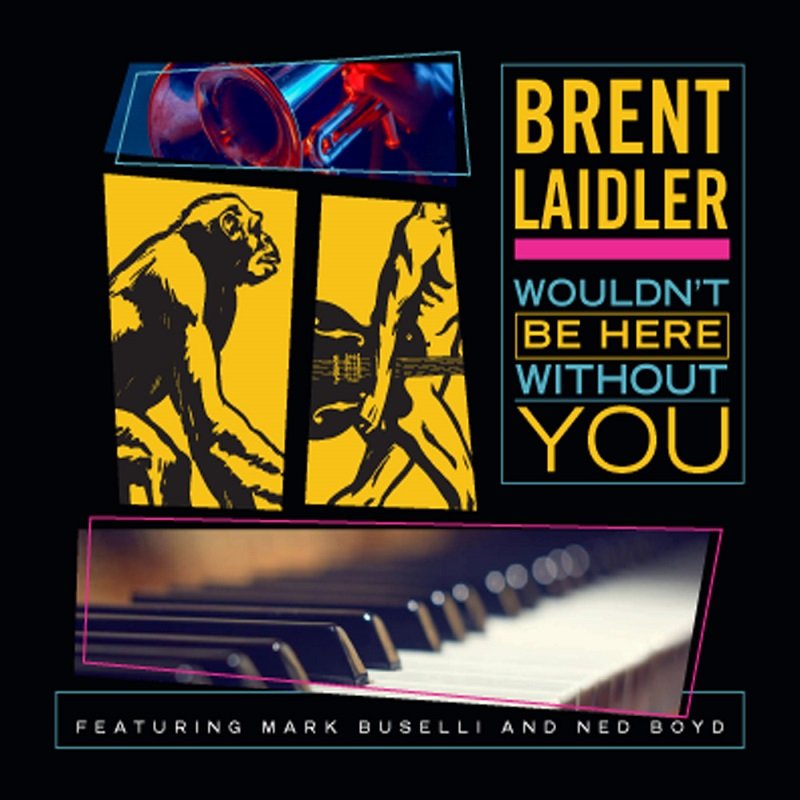 If you have Pay Pal there is an option to add a message – please make sure I have your shipping address.

If you are using another method of payment, please use the “Contact Us” link in the menu bar to send me your shipping information.
Thank you for your support!

Purchase Wouldn’t Be Here Without You CD

A good friend once told me that if you want music to stay fun, don't
ever try to make your living at it. I'm happy to say that it's still fun!!!
I’m a composer, arranger and musician with a day job… My "side" career so far has been amazing. I have friends and clientele that include some of the best musicians in the country, and also in the world! I’ve performed with amazing people, including jazz and pop recording artists, stars from Broadway, television and film – written music for video games, commercials, award winning documentary films, television, and marching bands. Now I even host a jazz radio program on a Big Ten University radio station. And I have a few CD's as well - we've had national and international air play.
It's a blessing I hope to never take for granted.

© 2022 Music is the Destination… — Powered by WordPress

Theme by Anders Noren — Up ↑